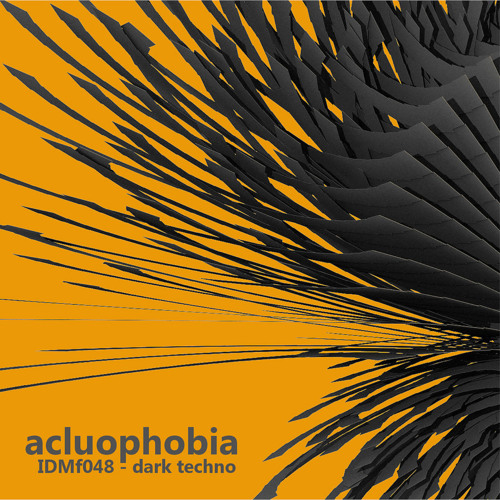 Download the compilation in full, for here by Clicking Here

IDMf is a forum that’s been running for a number years now and still extremely active, despite many others losing their momentum to Facebook in recent times.

Though primarily concerned with IDM (the rather erroneously titled Intelligent Dance Music) like most successful music forums, its reach extends into ambient, electronica, breakbeat, industrial, house, techno and anything else outside the confides of commercial, dance music.

Music production is also plays a large part in the community’s success as a number of active contributors are talented producers in their own right. As well as track showcases, the full array of music production talk is present from beginners tips, music theory, software tips, hardware reviews, modular system builds and so on.

There’s also a non-profit net label now on its 48th album release – Achluophobia. The brief was “Dark Techno” and forum members submitted their own interpretation as to what that term meant to them.

The result is a free 20 track LP that truly holds its own against other releases out there and lot most interesting than a lot of the cookie cutter material that clogs up on Beatport.

It was a proud achievement to have the track “Separate Rooms” featured, especially knowing how hard a lot of people worked to make this compilation happen.

Download, perhaps donate, but please do spread the word if you do enjoy the compilation. Also, you don’t have to be a producer to get involved at www.idmforums.com 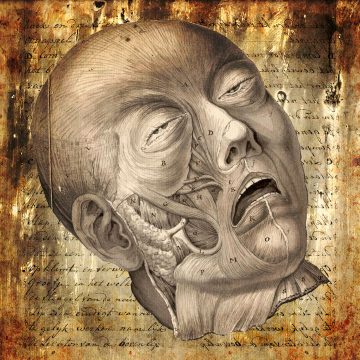 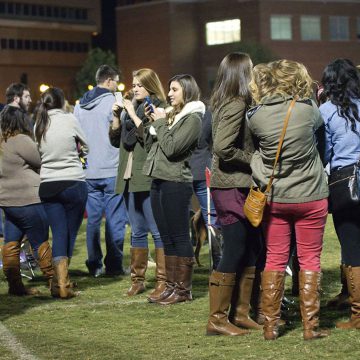